Creative Use of a GoPro

The GoPro Hero 4 Is Here 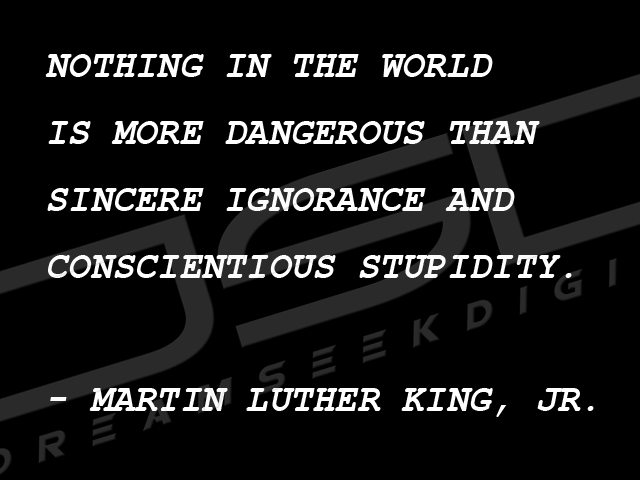 Be smart. Be strong. Be human.

Car Flipping – The method of choice to kick off tonight’s riots. West Florissant is shut down. Tear gas is being deployed. Attacks have resulted from rocks to assault rifles already this evening. The chaos being caused by selfish ignorance is casting a negative international spotlight on the city of St. Louis, creating a war zone around innocent civilians, and unnecessarily risking the lives of those citizens, law enforcement officers, and the prosperity of local businesses. The future of our world is in enough trouble as it is; yet, we have resorted to attacks of self-mutilation. How dare we?

I have been following several broadcasts and have come to one conclusion:

Shame on the Media.

Has anyone else noticed the racist diction being used? Despite living in the Information Age, a generational divide still yields ignorance and racism. This will eventually disappear as education continues to spread; however, our major media outlets know that preying on this divide triggers emotion, thus a following and an increase in ratings. What other reason is there to use “black” or “white” to describe a man or woman in a news headline? Is money worth contributing to the destruction of a city and the divide of a great community?

What Makes Us Human?

Just like every other case, justice will be delivered to the individual proven guilty beyond a reasonable doubt (that is, of course, if the investigation will ever be allowed to take place in between smashing windows and running of with packs of Twinkies). Why are we letting the due process of one incident tear us a part and reignite the issues that are by definition considered “antique” they are so old. How dumb are we? What happened to St. Louisan? American? Human? We are living during a time at which the citizens of this nation and our neighbors around the world need unity! We as a community – as humanity – really need to take a step back to appreciate what we do have.  I challenge everyone – especially our community leaders – to put aside all ignorance, band together as people, and work for a better tomorrow.

The ability to reason is the primary differentiation between humans and animals. If we are not willing to intelligently reason with one another, what are we?

Be smart. Be strong. Be human.